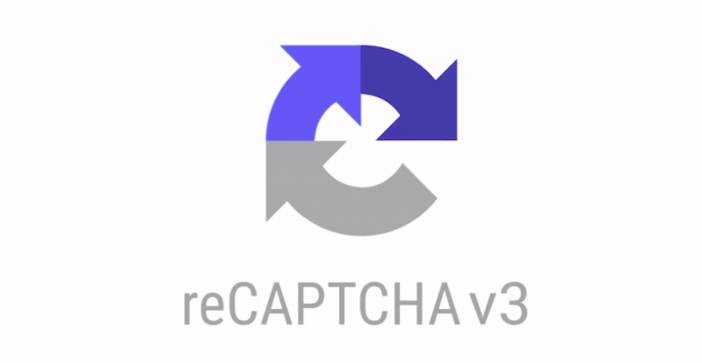 reCAPTCHA is a free service from Google that helps protect websites from spam and abuse. A “CAPTCHA” is a turing test to tell human and bots apart.

reCAPTCHA (“I’m not a robot” Checkbox)

The “I’m not a robot” Checkbox requires the user to click a checkbox indicating the user is not a robot. This will either pass the user immediately (with No CAPTCHA) or challenge them to validate whether or not they are human.

The invisible reCAPTCHA badge does not require the user to click on a checkbox, instead it is invoked directly when the user clicks on an existing button on your site. By default only the most suspicious traffic will be prompted to solve a captcha.

So how much does reCAPTCHA slow down your mobile site? In order to answer this question I used GTmetrix and Google developer tools to test the speed and score of my website. I performed the tests a number of times.

To begin, I needed to establish the speed of my website with reCAPTCHA enabled . I performed this test a number of times on my website. This resulted in a top score of 2.1 seconds to fully load the desktop site and a score of 66 for my mobile site (see images below).

The next step was to establish the speed of my website with reCAPTCHA disabled and removed from my website. This test resulted in an average speed of 0.6 seconds to fully load my website and a score of 90!. I found it unbelievable that reCAPTCHA was slowing down my website by 1.4 seconds and decreasing my mobile site score by 34!

But that’s not all folks. The number of HTTP requests or “calls” was increased by 12. I really don’t know why this many HTTP requests are required. I do know that reCAPTCHA contributes to a slow mobile site.

But wait there’s more! The results I got with reCAPTCHA enableD is not the end of the story. It would be logical to assume that the affect of reCAPTCHA would only be felt on pages that were using this service. Perhaps a “Contact Us” page would have a contact form. Therefore, we might expect that this page to be slowed down a bit. If this were the case, I might be able to live with it. However, this is not the case. reCAPTCHA slows down your site GLOBALLY! That’s right folks. reCAPTCHA slows down every page of your website. Even the ones that do not have a form on them.

But wait there’s even more!! There are times when server connections are delayed. As a result, it’s not possible to say, that reCAPTCHA will slow your site by this “set” number of seconds. The delays can be unpredictable. Delays can be small or upward of 20 to 30 seconds.

I could not justify the delays that reCAPTCHA was causing so I no longer use it. Granted, there may be cases where reCAPTCHA might be justified. However, I would exhaust all alternatives before going this route.

Did this article help you? What has been your experience with reCAPTCHA. Speak your mind in the comments below. I would love to hear from you.

WPbasics was created to assist WordPress Beginners. This site provides tutorial, reviews, and access to deals on products used by WordPress users.

Enter your name and email and get the weekly newsletter... it's FREE!
Signup today and be the first to get notified on new updates
Your information will *never* be shared or sold to a 3rd party.